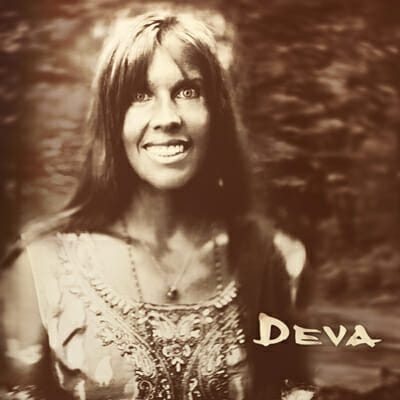 Here is one uninterrupted hour of Deva Premal music:

Featured in top media including The Wall Street Journal, The Los Angeles Times, and The Huffington Post, endorsed by celebrities as varied as Cher, Tony Robbins, and the Dalai Lama, included in movie soundtracks such as Walkout, Mantra, and 8 Seconds, and honored by 1.5 million album sales, 550,000 monthly Spotify listeners and 400,000 Facebook followers, chart-topping musicians Deva Premal & Miten are modern nomads on a mission to share with humanity the medicine of mantra. With original chants that are used for meditation, yoga, stress management, massage, and sleep playlists worldwide, Deva Premal & Miten not only model spiritually-conscious living but also share powerful tools for wellness, mindfulness, and personal growth.

DEVA, the new release from Deva Premal, is a calling – beyond the chattering mind, the heaviness of the heart and the numerous distractions of life, into a place of refuge and conscious relaxation. The album opens and closes with a spell-binding long form version of Deva’s beloved Gayatri Mantra – the Seven Chakra Gayatri  – a deeply relaxing mantra sound-bath for body, mind & spirit. On the journey in-between, Deva’s golden voice carries the listener through a light-filled sequence of chants including Prabujee, composed by Ravi Shankar and featuring his daughter Anoushka  on sitar and Sarva Mangla, celebrating the Sacred Feminine.  DEVA is available for pre-order now, and will be in full release Oct 12. 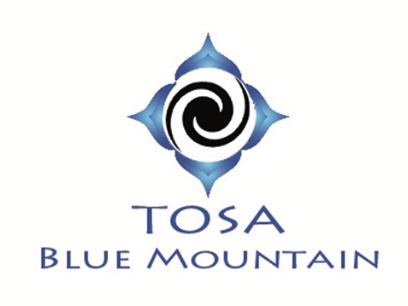